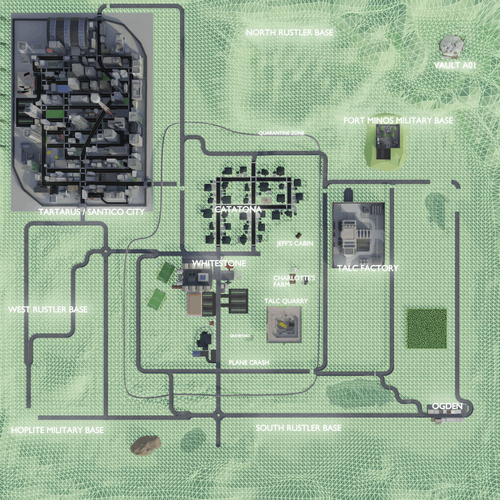 I was having development issues with unity, due to the mass amount of gameobjects in the main scene. I had been wanting to switch to having separate scenes for each area, and loading/unloading on top of the base scene for optimization and ease of use in unity. So here is the state of Kaloski, completely in Blender. I will be separating each area once they are ready. Then, I'll bring them in unity, and have colliders for when the player gets close enough to load the area. I've also reduced the world size from 1000x1000 down to 600x600.

(The lines all over the ground are for testing purposes. It's a wireframe shader.) 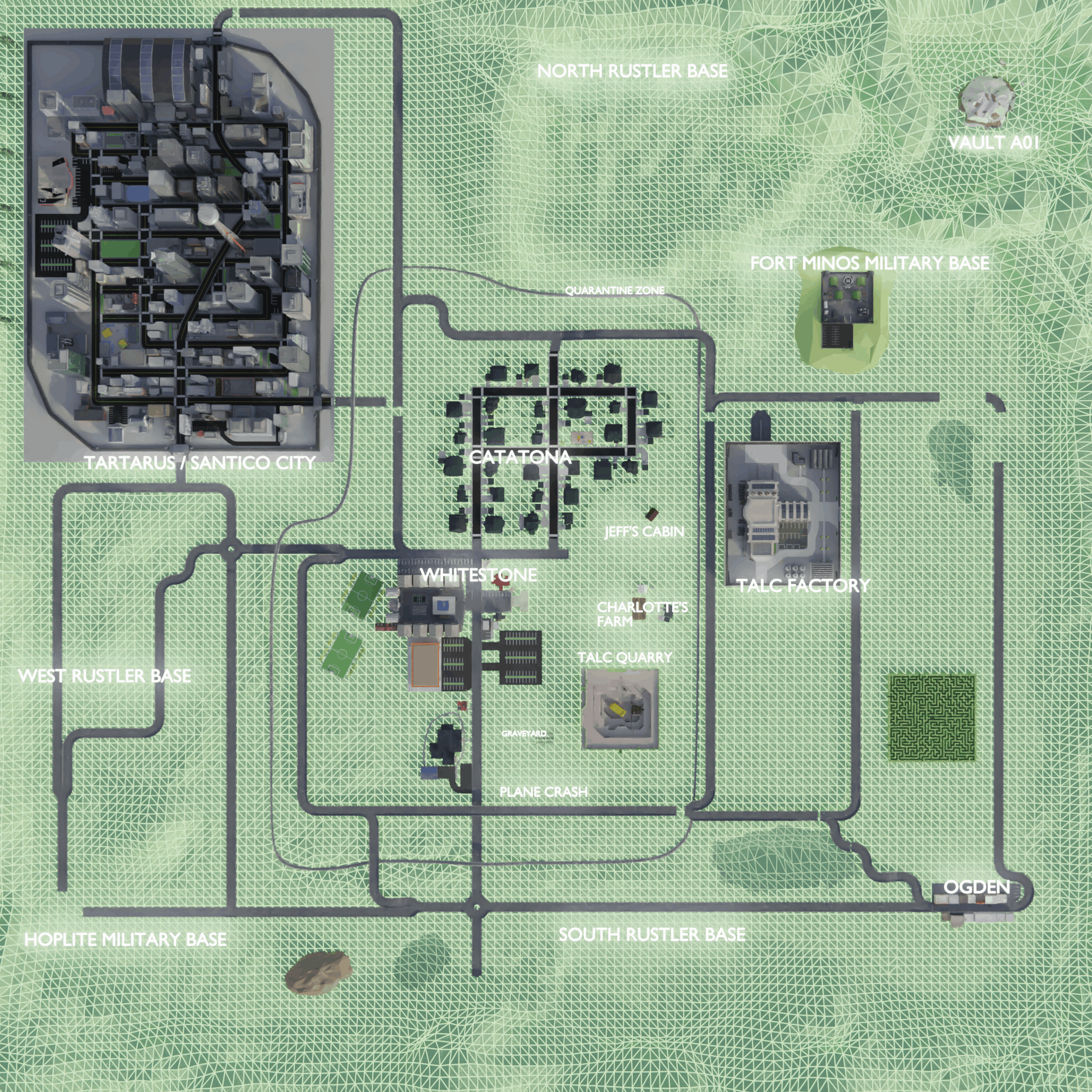 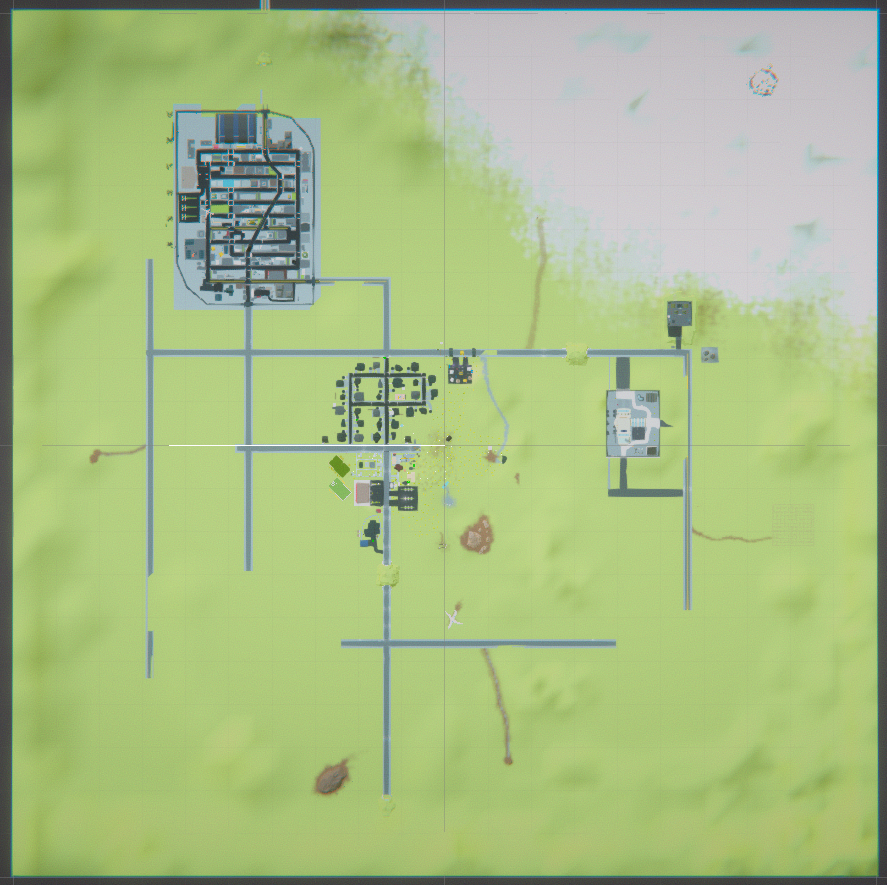 Get END : Live Through It - Zombie Survival RTS/FPS